In order to prevent money laundering and the financing of terrorism, Switzerland, contrary to a well spread reputation, has strict regulations. Indeed, Switzerland was among the first countries to take measures against money laundering.
By introducing the Bank Diligence Obligation Convention (CDB) in 1977, it played a pioneering role in identifying the co-contractor and verifying the identity of the Ultimate Beneficial Owner. The CDB is a legal pillar in the fight against money laundering. It is regularly revised: the CDB 20 published by the Swiss Bankers Association (SBA), a self-regulation reinforced until then governed by the CDB 16. This revised Convention will enter into force on 1 January 2020, together with the revised version of the FINMA Money Laundering Ordinance (OBA-FINMA).

The CDB 20 responds in particular to the need for improvement of identification identified by the Financial Action Task Force (FATF).

What are the main changes and what does this mean for financial intermediaries?

The main improvements of CDB 20

If most of the content of the old agreement remains unchanged, the changes described below will have consequences for the financial intermediaries concerned. Indeed, they will have to adapt their process and review their internal control system as a whole. Employees will also need to be made aware.

The implications of CDB 20 in Swiss Financial Law

As seen before, with CDB 20, Switzerland is anchoring itself deeper into the processus initiated in 1977 by its Bank Diligence Obligation Convention (CDB). This year long processus was equally and notably highlighted in the domain of international communication transparency on the banking accounts with the announcement on March 13th 2009 by Swiss Federal Counsel Hans-Rudolf Merz on the end of the Swiss Banking Secrecy.

If the end of Banking Secrecy was a water shed moment for Switzerland’s reputation, Swiss law is now with the CDB 20 showing clear signs of alignment in compliance with FATF standards and objectives. This direction and alignment is now well established even though it had been subject to many fierce debates among Swiss politicians with some fearing the country would lose its storied independence.

CDB 20 is reinforcing the evidence on how important Anti Money Laundering compliance has become in Switzerland and will continue to play a fundamental role in the financial activity. The identification of the Ultimate Beneficiary Owner is a pre requisite on which the law is only getting more and more exigent regarding documentation needed for an account opening.

With CDB 20, it is notable to note that Swiss law is progressively aligning itself to European standards thus continuing the path to “respectability” further alleviating the sometimes mistaken sulfurous reputation that Swiss banking held for so long. Today, to the contrary, Switzerland is working to build the reputation of a Compliance stronghold.

And the results are starting to show. Indeed, as a consequence of all this Law enacting activity, today European Anti Money Laundering watchdogs are turning more and more towards two of their own European Union country members : Luxembourg and Ireland, which, powered by favorable corporate tax law are increasingly if not completely replacing Switzerland as the controversial financial law States.

Switzerland, powered by a powerful industry, good education levels and a strong financial place in Zurich has chosen to play to these assets’ force for the future and to protect them with thorough due diligence standards.

The change may be particularly unsettling for clients as the line between privacy and transparency blurs and as clients have been used for so long to be able to count on some sort of banking secrecy where their financials assets were relevant of their private life and as the documentation request is getting more and more demanding.

The CDB 20 is going further and should likely imply that the spendings in due diligence are set to keep climbing. Indeed, like elsewhere in the world, due diligence on the client is becoming more and more thorough and has become an absolute consubstantial part to the banking activity.

The news headlines are an evidence of it. Deutsche Bank sent a closing account warning in June 2019 to a thousand of their CIB clients asking for additional documentation. The Fintech Bank “N26” has been in troubles with German Compliance Authorities. Due diligence is  now more than ever a preoccupation that is anchoring itself into the life of Banks worldwide.

If the changes from CDB 16 to CDB 20 are subtle, they illustrate a step in a direction that will keep due diligence at the core of the CIB activity.
The due diligence process, long and thorough, can be of a non-negligible impact on the business activity. However banks will have to adapt as the Swiss lawmakers are making clear this preoccupation is here to stay.
In Switzerland, like in many places elsewhere, business and due diligence will more than ever need to go hand in hand. 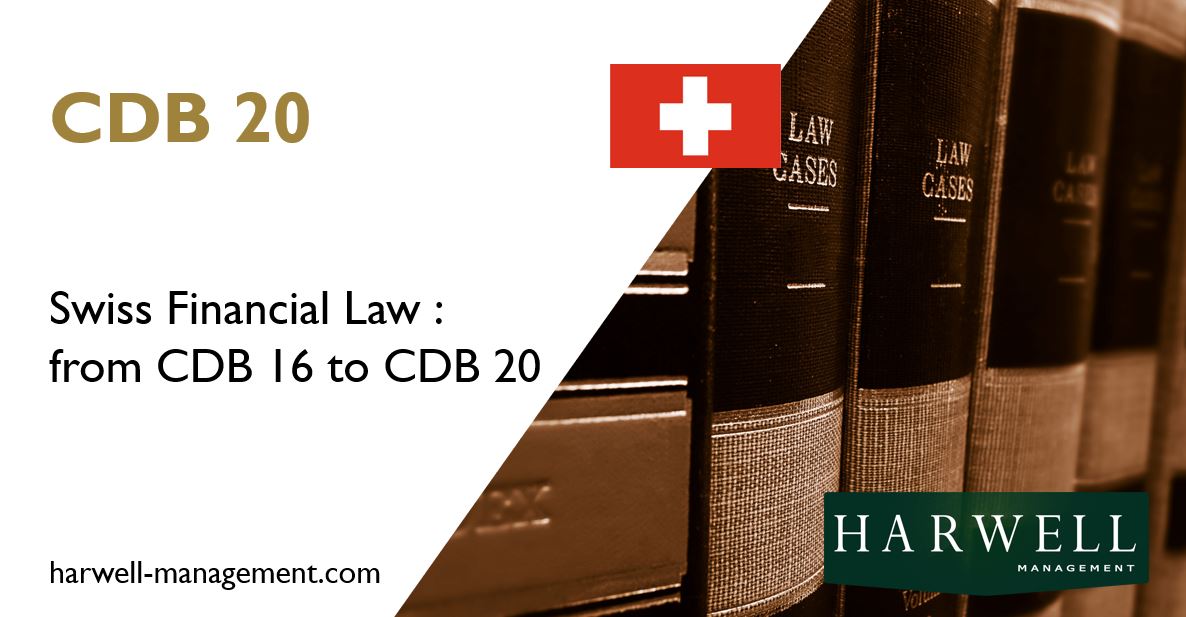 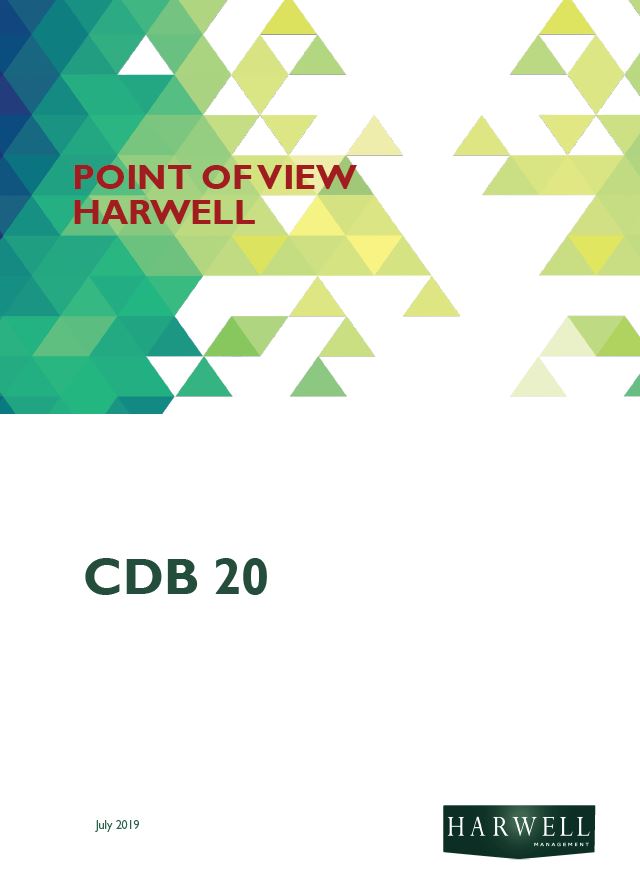 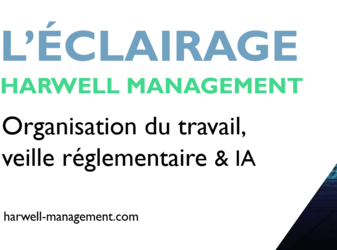 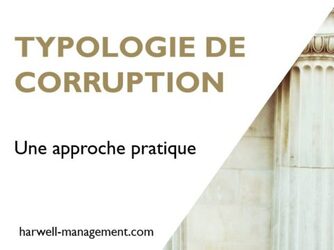 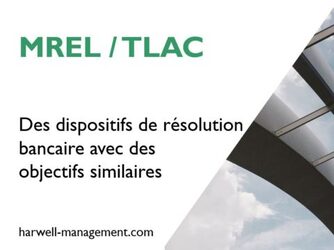 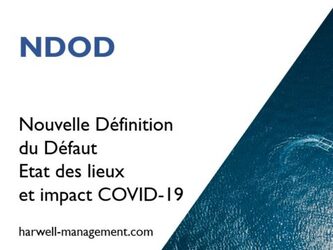