The Portuguese model does not owe its success to supply-side policies, but instead to demand-side policies. Brussels is embarrassed.

For a long time, the reference model in Europe has been the German one. Pointing at the exceptional budget surplus of Germany, Brussels has regularly praised the dynamics of the country’s debt and its reforms allowing remarkable competitiveness. It has often relied on this model to put pressure on European states.

Historically, the German model is based on the disparate reforms pushed through by Chancellor Schröder to overcome the country’ crisis of the 1990s. Health insurance reforms, the famous Hartz IV laws and competitiveness agreements of the private sector have led Germany towards the ideal of a supply-side economy. In fact, the alleviation of corporate charges and the increase in VAT have displaced the tax burden. In parallel to this, the weight of the state has been significantly lowered. This model, which ultimately relies on the private sector, can be found in Austria, the Netherlands, but also Northern Italy. These pro-business policies have peaked in Europe between 2005 and 2011, when Germany’s growth was greatest.

Nevertheless, even if Germany’s growth remained positive, it slowed in 2013-2014. It is worth mentioning that Portugal’s growth rate has risen above that of Germany in 2015-2016, and this will probably be the case for 2017 as well. While Brussels remains concerned about Germany’s trade surpluses, the country raises new questions today.

Germany’s influence on consolidating austerity policies in Europe has reached its limits. In fact, Europe’s engine is now running at a slower pace, in terms of both GDP and export growth, and this might be the last straw.

Portugal, Europe’s little boy that has long been decried by Brussels, now comes to disrupt the great consensus on the good old austerity policies to pursue in Europe. A little over a year ago, in July 2016, the European Commission started an “excessive deficit procedure” against the government in Lisbon. However, Portugal has lowered its deficit since then to 2.1% in 2016 and should reach 1.5% this year, while France struggles to go below the 4% mark.

After a historic period of forced privatizations in order to obtain loans by the Troika, the left-wing coalition that came to power in 2015 turned things over and put Brussels in great embarrassment.

The Portuguese economic model that today exceeds German growth rates is the complete opposite of what is advocated by Brussels. Since 2015, real growth in Portugal has significantly recovered from the Troika years, during which growth rates were limited and even negative from 2011 to 2013. Today, Portugal’s growth rates exceed those of Germany. While the unemployment rate was close to 17% with the austerity policies in 2013, its remarkable decline since 2015, with the unemployment rate being expected to reach 8% in 2017, is unprecedented. Portugal also benefits from a strong recovery in consumption over the past two years and a surplus in the balance of goods and services. Productive investment as a percentage of GDP, with 16.5%, is close to the 20% in Germany. With continued improvement of human capital, there is also a sharp drop in lending to the private sector, while savings have been rising steadily for two years. Inflation, for its part, is fully contained and even lower (1.3%) than in Germany (1.6% in 2016). While Portuguese debt is close to 146% against 68% in Germany, it has been declining for the past two years. Thus, demand-side policies are not systematically bound to increase indebtedness. In addition, long-term interest rates stood at 3.2% in 2016 compared to 0.09% in Germany. In 2015 and 2016, with the arrival of the left-wing coalition, interest rates have been the lowest that the country has known since 2010.

The Portuguese model does not owe its success to supply-side policies, but instead to demand-side policies. No structural reform of the labour market to relax employees rights, no lowering of social protection, no austerity programme such as that of the previous right-wing government that had frozen the minimum wage and pensions, while raising taxes. These policies not only failed to achieve a noticeable effect on the economy, but also were accompanied by an increase in poverty.

On the contrary, the new coalition increased the minimum wage in 2016 and again in 2017. At the same time, there has been a drop in employer contributions from 23% to 22%. Finally, the government has not skimped on its plans to boost purchasing power: it has increased pensions and family allowances, strengthened labour laws, lowered taxes for the lower wage class and shut down privatisations. On top of that, Portugal has understood that it is no longer wise to compete with the low-cost Eastern European countries and instead focuses on the industrial and tourism sectors. These are elements that France should draw on: the move upmarket of the country, policies to stimulate demand, linked with a simple lowering of corporate charges. 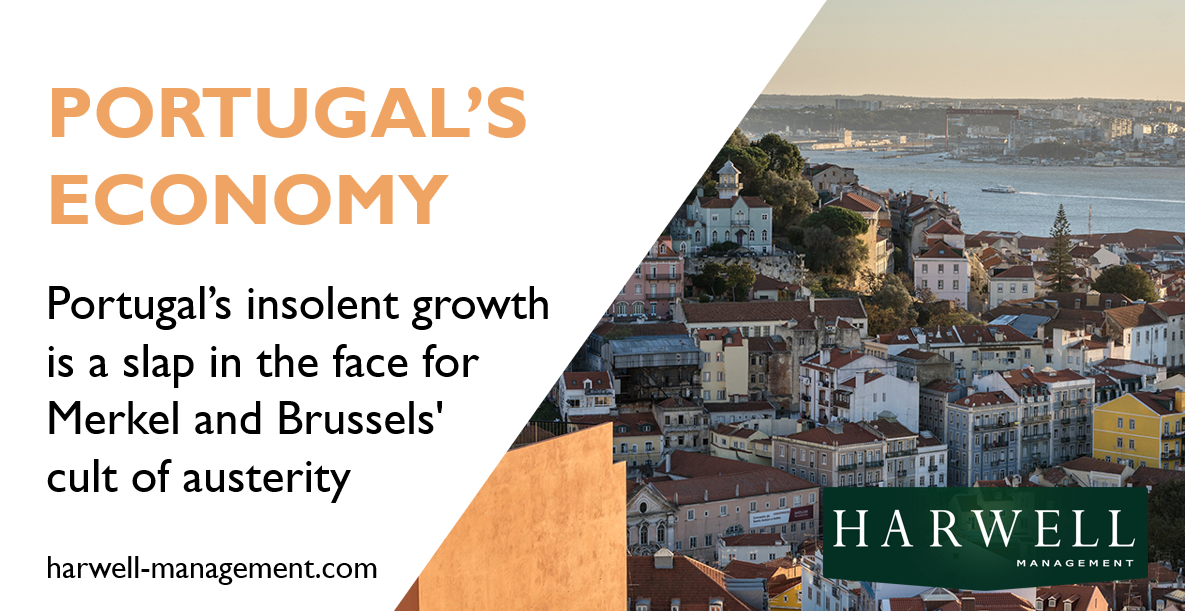 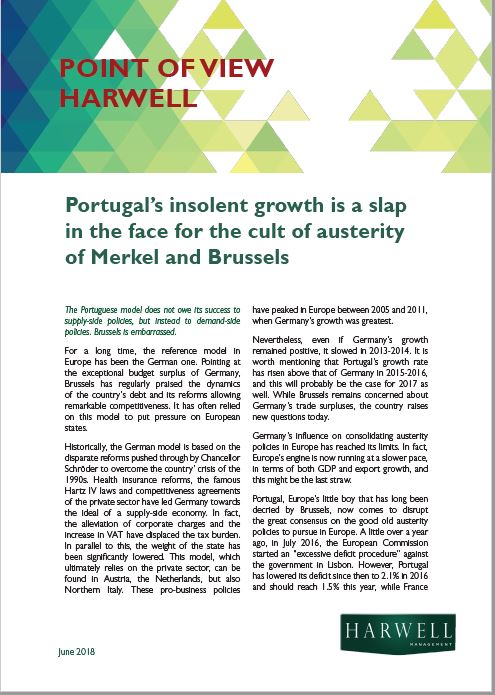 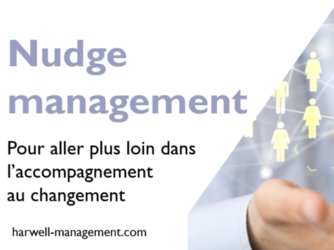 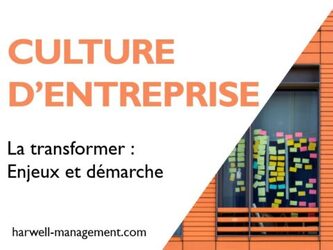 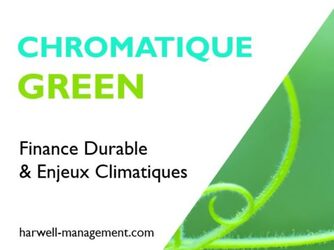 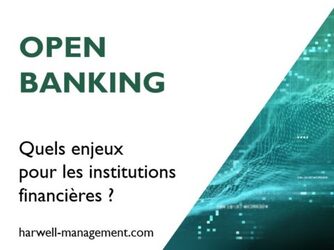